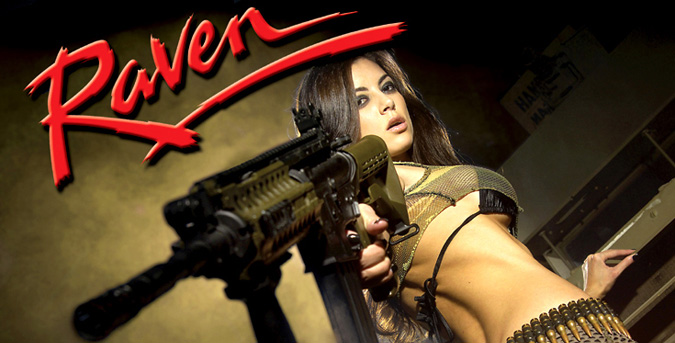 One of the most visible elements of a pinball machine is the backglass or translite – the large piece of pinball art that attracts new players. It’s the first thing the people see and many times, the artwork and the theme it represents alone could be a large enough factor to attract or repel pinball players to drop their quarters in the machine. In the pinball community, there have always been a few titles that have had the stigma of horrible backglasses. However, one hobbyist is trying to remedy the situation. 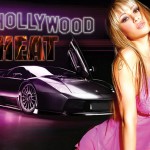 A sexier version of the Miami Vice ripoff

eBay seller pugsotoys5zpt, has designed replacement translites for some of the worst offenders of bad backglass artwork.    During the 1980’s Gottlieb tried a new design strategy for their pinball machines: photo realism. While perhaps not nearly as soul-crushing to look at back in the 80’s, now the designs SCREAM atrociousness! Thankfully, many of the updated offerings from pugsotoys5zpt include replacements to those awful Gottlieb machines: Raven, Hollywood Heat, Genesis, and Goldwings. 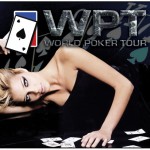 She can flip my cards anytime.

Not only 80’s machines are in need of an update. The Bally/Williams classic The Shadow is oft chided as an example of a poor backglass design because of the prominence of Alec Baldwin’s face. The updated translite shows a shadowy figure surrounded (in shadow) by other film characters.  Another modern fare is World Poker Tour, which has definitely taken on a more sexy tone.

Since many of these designs are themselves photo-realistic, it may mean that in 25 years they too will be in need of updating. However, for now, these translites are a welcome replacement. Visit pugsotoys5zpt’s eBay listings to pick up a new pinball art design today! 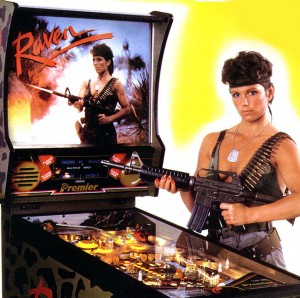 We have been saved from this monstrosity!