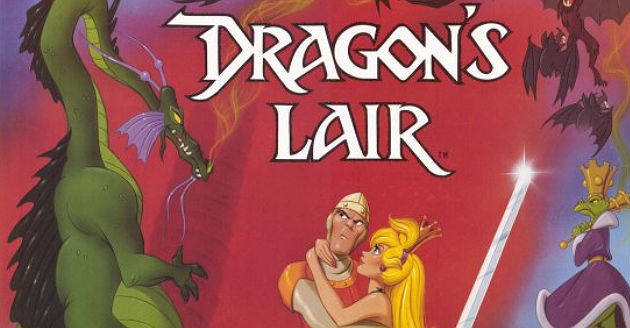 It looks like the Don Bluth-animated 1983 arcade classic may be getting the documentary treatment. Martin Touhey of Sleepyeyed Films just released a rough-cut teaser for a yet-to-be completed full-length documentary feature. While just a teaser, the film appears to be interview-driven, using archival clips of interviews with former Disney animator Don Bluth, game creator Rick Dyer, along with fresh interview footage of Dragon’s Lair Project founder and arcade afficianado Jeff Kinder.

While a documentary was included in the 20th anniversary DVD release from Digital Leisure, the set is currently out of print and a more recent Blu-Ray edition doesn’t seem to include the piece. Martin’s vision is sure to add a unique perspective to the story of this laser-disc classic. Enjoy the teaser below, and we’ll update you with information as we know more.