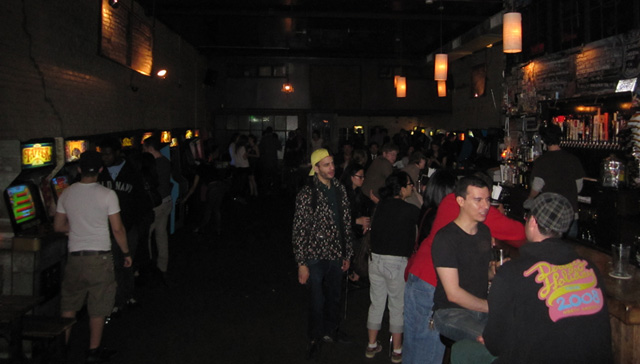 I love when an idea that is so simple, turns out to be a stroke of genius. There are bars in almost every city in America, and it’s tough to stand out in such a competitive market. In the Williamsburg area of Brooklyn, there’s a bar that’s got it all figured out by simply providing two desirable commodities: booze and arcade games. It’s a bar, it’s an arcade…it’s Barcade Brooklyn! 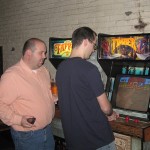 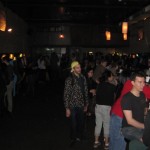 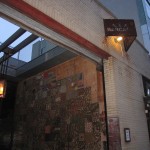 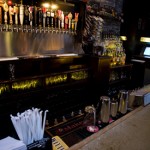 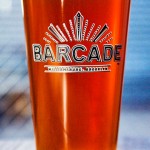 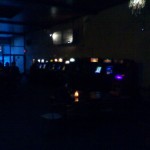 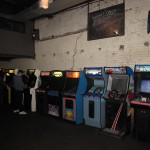 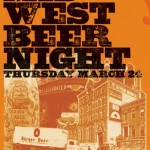 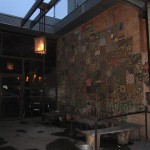 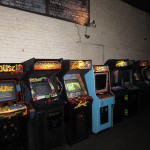 What seems like a simple idea, however, took a lot of planning and preparation to become a reality (as documented in Barcade’s photo gallery), but the finished products is a Gen-Xer’s dream come true. Aside from the few classic arcade museums around the country or a beat up Ms. Pac Man in a local pizza parlor, the games most of us grew up playing in the golden age of arcades have all but disappeared from public view. Barcade Brooklyn has taken this into account and provided a single location that offers up a collection of vintage arcade games to rival almost any from back-in-the-day.

Classic games with titles like Frogger, Dig Dug, and Donkey Kong stand side-by-side with a few lesser-known games such as Tapper, Timber, and Satan’s Hollow. Currently there are 34 games “on tap” with the oldest game being Atari’s 1979 classic Asteroids, and the newest being Capcom’s 1989 title Strider.  If competition is your thing, then be sure to check out the large chalkboard that boasts the all-time high scores for each game.

The other aspect of this exceptional destination is the quality and volume of adult beverages available. Barcade sells only American-brewed craft beer with over 25 unique beers on tap. They are also big fans of local brews with over 75% of all beer brewed within a few hours drive. Food options, however, are limited. Aside from beef jerky and bar nuts, you’re on your own; but the bar does allow outside food (and even provides menus of local delivery places for your convenience) to satisfy those who need more than suds in their stomachs.

What started out as an idea between five friends who loved craft beer and 80’s arcade games has blossomed into a reality and become a destination for locals and out-of-towners alike. Even a Monday night boasts a large crowd in this hip urban setting.  So if you’re ever in New York and need a place to relax, go see what’s happening at Barcade Brooklyn, and be sure to bring a lot of quarters – you’ll always want to continue.

Check out even more pictures of Barcade Brooklyn in their Flickr album.