We love gamerooms and the games inside. On the Gameroom Junkies Podcast, we talk about collecting and restoring arcade games and pinball machines and the nostalgia of the golden age of the arcade. We also conduct interviews with some notable collectors, creators, and industry insiders in this exciting hobby. The Gameroom Junkies Podcast has thousands of loyal listeners and has been featured on Podcrash! with Attack of the Show’s Chris Gore and on AVClub.com

Preston and Patrick’s vast knowledge and genuine love for the arcade industry and classic gaming shines through, and makes every episode entertaining and enthralling with(out) being too jokey about their subject material. – A.V. Club 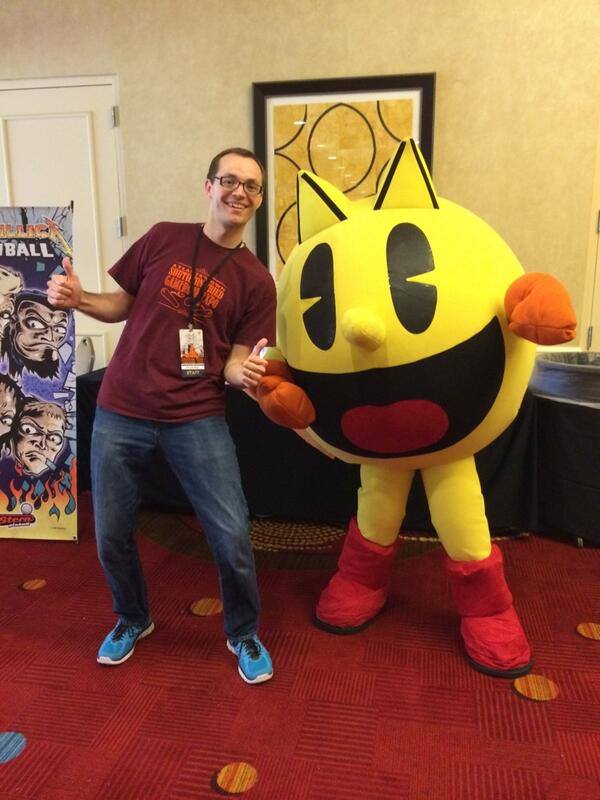 Preston Burt: Preston is a podcaster, writer, and graphic designer living just outside Atlanta, GA. After buying his first arcade game in 2000, he quickly became obsessed with the hobby and community and never looked back. Preston and his obsession have been featured in news articles, radio spots, and on the Discovery Channel television show Auction Kings. He is the founder of the Atlanta Pinball League, and co-founder of the Southern-Fried Gameroom Expo. He writes about games for the Screen Crush Network, RETRO Magazine, GeekDad, and PASTE Magazine. Preston eats too much cereal and has an affinity for VHS tapes. Patrick: For Patrick, the glory days of video arcades were the backdrop to his misspent youth.  His journey toward the home arcade began with designing and building his long-wished-for home theater.  With that complete, a Xenophobe cabinet entered his life and quest to fill the (small) space outside the home theater with cool games was on.  After having a few games pass through the “lobby”, Patrick got the pinball itch and satisfied that need by purchasing a William’s The Getaway: High Speed II.  He still has a long way to go in his knowledge of pins and vids. But, it is all about the journey, not the destination. Right?