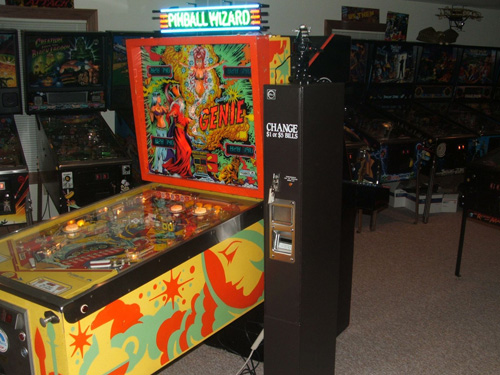 You always remember your first. No, not that – I’m talking about arcades! Few of us can ever forget where we dropped our first quarter, where we first planted our feet with determination, and where we first steadied our gaze to defended earth from alien invaders.  For many, all future arcades would always be compared to where we first planted our roots and played endless hours of game. It is rare that these pillars of gaming still exist. Few will ever have the opportunity to retrace their paths and once again step foot into the arcade of their youth. For most of us, all we can do is look back with fondness at a place now long gone.  Bryan Roth, however, is reminded of his hometown arcade every day. All he has to do is look around.

I remember getting my licenses and driving into Appleton where my friends and I would go to a place called Pocket Change in the Valley Fair mall. Pocket Change was a place not only for my friends and I, but my brothers and sisters to spend time together. I was fortunate that when my favorite arcade Pocket Change had closed down Barb the owner gave me a call. I had purchased her Medieval Madness pinball machine from her and gave her my name in case she had anything else to sell.  Well, she ended up closing because the Mall was getting ripped down and offered me all the signs and any of the equipment that I wanted..I took what I had room for.

In Bryan’s personal gameroom, Pocket Change arcade, after ascending the stairs past photos, posters, marquees, and other memorabilia, the actual sign from the original Pocket Change mall arcade greets visitors. As cool and tantalizing as all those objects are, it is only a precursor to the main attraction – games! Lots and lots of games! Having 21 video games and 26 (!) pinball machines ensures that there is truly something for everyone in this gameroom!

Building a massive collection like this doesn’t come quickly,

I have been collecting for about 10 years with my first few years messing with an arcade simulator called MAME. This got me caught back into the classic arcade playing. I received my first chance at owning a Space Invaders from my brother Richard. This game was in a garage of a house he bought. I worked off payment helping him work on that house. The Space Invaders was not working and I knew nothing about arcade games at the time. I somehow found my way into a newsgroup where people talked about nothing but classic video games. What a dream nothing but buying and selling and questions answered on technical help. This got me hooked and the rest is history.

It’s easy to feel overwhelmed in Bryan’s Pocket Change Arcade. One almost experiences a sense of vertigo looking down the main row of seemingly never-ending pins. From EM titles like Aladdin’s Castle, and Lucky Hand, to Solid State titles like Black Knight and Harlem Globe Trotters, there is a strong representation of vintage machines. However, the bulk of the pinball machines on display are modern-era dot matrix display (DMD) games. Fantastic 90’s-era Bally and Williams titles like Indiana Jones, Creature From the Black Lagoon, Theater of Magic, and Twilight Zone lead into more recent releases like Pinball 2000’s Revenge From Mars all the way to such modern titles like Stern’s Simpson’s Pinball Party and Lord of the Rings.

For the video arcade lovers, there is plenty to keep you occupied as well. Galaga, Qbert, Joust, and Space Invaders tempt challengers to test their fate before leaving to try their hand at numerous other feats of skill like Spy Hunter, Time Pilot, and Tron. As hard as it may be to belive, but Bryan’s gameroom can’t accommodate every videogame. For that, though, there is the MAME machine that started all this madness. Select from hundreds, if not thousands, of games to appease any lingering itch of nostalgia.

As most of us know, aside from time and money, this hobby takes determination. Bryan has driven up to eight hours, each way, to pick up machines for his collection. He has also been forced to store trailer-loads of games for up to two years. Lastly, he has overseen structural modifications to his home to increase his gameroom’s footprint from 2200 square feet to a whopping 3100 square feet of electronic bliss.

For Bryan, the arcade was where he grew up as a teenager, but has now become a way to remember the past and honor the memory of his brother and his father. By creating these gamerooms, we as collectors, are archivists – preserving history and memories one game at a time. However, in doing so, we create new experiences that become cherished memories in their own right. As for the future of his gameroom, Bryan doesn’t know what to expect, but he plans on welcoming whatever the future may hold with an open mind, a sense of determination, and plenty of change in his pockets. 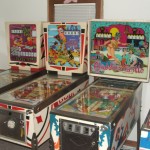 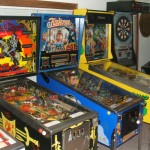 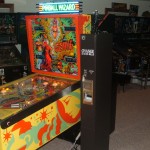 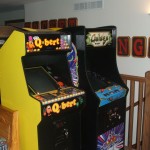 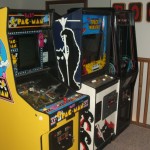 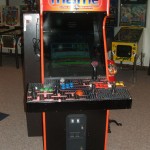 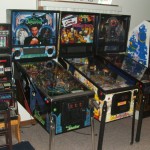 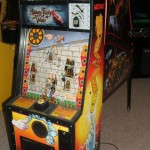 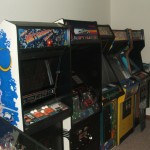 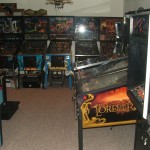 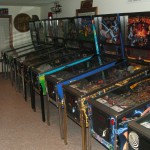 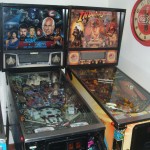 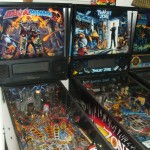 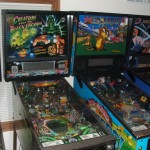 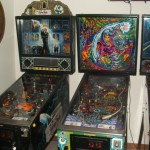 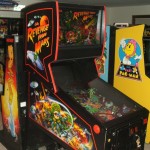 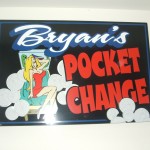 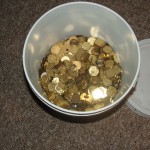 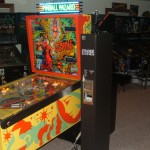