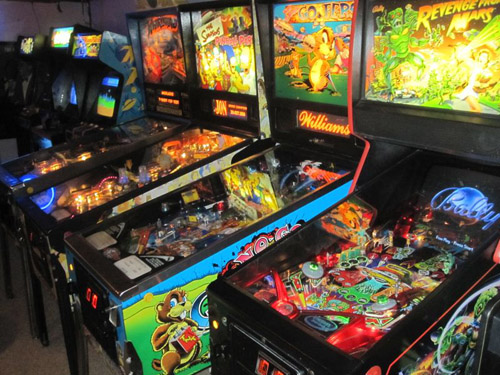 For John , life is all about the love of the game. Working as a professional game designer and creative director for a toy and game company, one would think that once he punched the clock at the end of the day, he wouldn’t want to even step foot in front of another game. However, from the moment you hear John talk about his love for games, you know that he lives and breathes all things game-related.

Growing up in the 80’s meant that games were everywhere, including the camp ground where his family vacationed. Figuring out that his favorite game’s control panel could be simply lifted up, allowing access to the credit button, John would spend hours and hours playing. His love and appreciation for arcade games never went completely away, just dormant. However, after viewing the seminal documentary “The King of Kong,” John’s passion was re-ignited.

The first game he purchased for his home was, of course, a Donkey Kong – a game he still considers his favorite today. From there, his single coin-op cabinet started attracting friends, lots of friends. Now, John is up to almost 35 total coin-op cabinets in his gameroom. Highlights in his collection include Whirlwind, No Good Gofers, and Revenge from Mars pinballs along with such classic arcade games as Tron, Burgertime, Qbert, Domino Man, and Zookeeper. His love for all things Nintendo created not only an envy-inducing “Nintendo Row” that was almost second to none, he is credited with coining the phrase “ninty!”, much to the dismay of some. 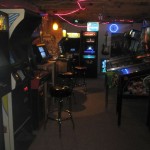 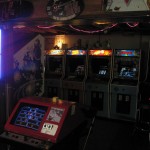 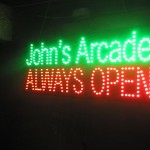 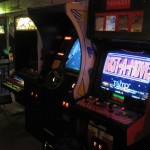 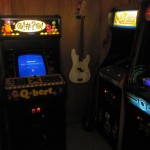 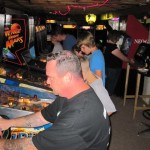 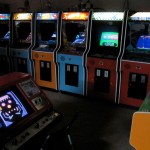 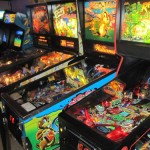 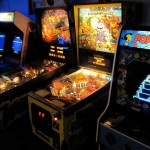 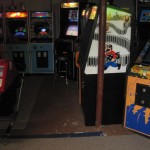 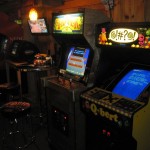 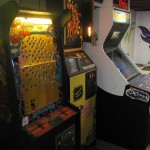 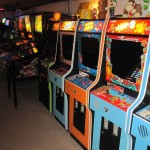 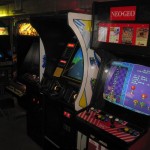 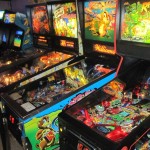 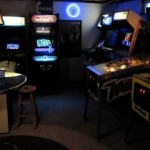 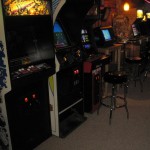 Besides games, John’s gameroom features many signs that adorn his basement walls. From pay phone signs, “open” signs, and even a custom “John’s Arcade – Always Open” sign, there is no shortage of visual stimuli. Bar stools provide a comfortable place for playing games for his many guests. Looking at the guitars hanging from the wall, you can tell that besides games, John has a passion for music. In fact, his love for games and music comes together in his band, The Kill Screens. With a name taken from the only way to “beat” a Donkey Kong machine, The Kill Screens produce an “an indie electronica pop alt rock type of thing” that you just have to hear once before you’re hooked.

John’s collection is fantastic, but the only thing better than his gameroom is his enthusiasm. From planning arcade tournaments, creating a New England collector’s group, hosting the award-winning Video Game Outsider’s Podcast, and sharing his games on his website and youtube videos, John has truly made contributions to the collecting community that will be valued for many years to come. Thanks for taking the time to share your gameroom and shoot the breeze with us for an interview on podcast episode 4. Game On!